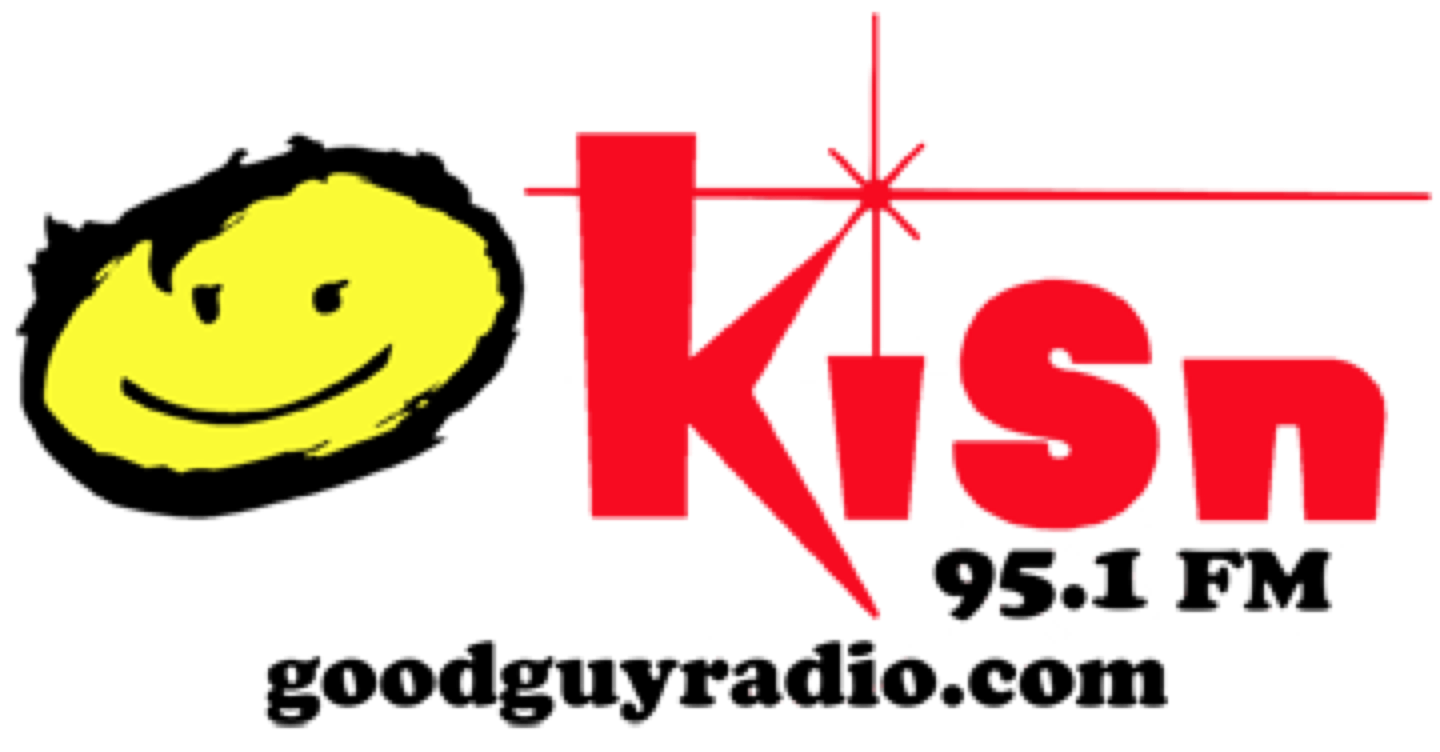 THE GOOD GUYS ARE BACK

AFTER 39 YEARS, THE KISN CALLS WILL AGAIN BE BROADCAST IN PORTLAND. It's been a long time coming but the KISN Goodguys are finally ready to once again fill the air with the real sound of the original KISN and the great sounds of 50's, 60's, and 70's Rock and Roll. Several of the former DJ's from the original KISN first incarnation will be joining some from the second incarnation in the 80's known as KKSN 97.1 FM.

The new KISN will be a listener supported, non-profit, non-commercial station funded by underwriters and the listeners themselves. With the launch of the FM portion. Listeners can contribute to the build-up of KISN by donating through our website Goodguyradio.com/donations.html or sponsoring us as underwriters. The website also features information on upcoming events and fundraisers, a photo gallery of the original KISN Goodguys and an online store where people can purchase T-Shirts and other KISN related goods. We are also a Group on Facebook, known as “KISN Everywhere”.

For 17 years KISN was the most popular radio station in the Portland area from its inception in 1959 until its demise at the hand of the FCC in 1976 and mismanagement of federal regulations by the owner, Star Stations. Since then, it has made several comebacks. First in 1987 when Entercom radio brought it back to its original dial location 910 on the AM dial. Shortly thereafter KISN, (actually KKSN) went FM on 97.1 until Charlie FM took over in 2005.

In 2012, Former DJ Dave Record Stone brought KISN back as an internet stream. Goodguyradio.com lasted 2 and a half years before ceasing operations in August of 2014. Simultaneously, the Western Oregon Radio Club (WORC) was constructing a low power radio station in Portland planning to air oldies and ham radio news. Scott Young and Ken Seymour met to discuss strategies and soon a new core nucleus of individuals including Dirty Dave, Rhiner Johnson, and Tom Hopkins was formed and all proceeded to bring KISN back to the radio. Subsequently, Ken Seymour negotiated use of the call sign from the licensee of the current KISN radio station located near Bozeman MT. Thus, KISN-LP was now official and signed on the air May 1, 2015.

The WORC has been a long established Amateur Radio club incorporated in the State of Oregon in 1994 as a non-profit club.

The station is being run collectively by:

The station features the voices of: